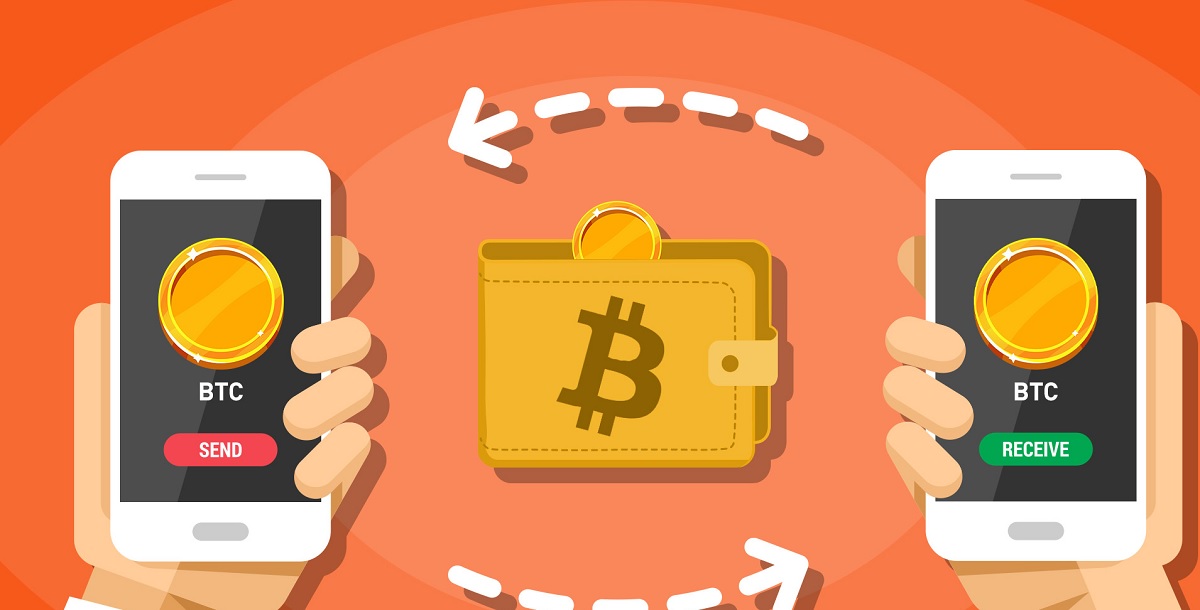 The process of sending Bitcoin is as simple as choosing the amount and where the money should go. Your wallet’s exact procedure will depend on what kind of Bitcoin wallet you use, but the most important thing is the recipient’s ‘address’. The Bitcoin address is an alphanumeric string.

In Bitcoin wallet apps, you can send Bitcoin by simply copying and pasting the recipient’s address into the send field and sending it.

QR codes are also available for displaying Bitcoin addresses. You can scan a QR code of the address you want to send Bitcoin to with your phone’s camera if you’re sending Bitcoin from a Bitcoin wallet. The address will be automatically filled in. Wallets typically display the send amount in either Bitcoin (BTC) or your local currency, depending on your preferences.

In What Way Does Bitcoin Charge A Network Fee?

Initial network fees served to prevent people from flooding the network. Although it still serves that purpose, it is primarily used to reward miners or validators for adding transactions to the next block. It is possible to customize the Bitcoin network fees that are paid when you send Bitcoin using many Bitcoin wallets.

Bitcoin Transactions Aren’t All The Same Price. What’s The Reason For That?

A transaction involving many ‘notes’ will result in a much higher cost. For example, imagine you receive a hundred little payments into your wallet over the course of months, until you have collected one Bitcoin. It’s not just that you’ll be sending 100 ‘notes’ if you want to send that one Bitcoin to another person. Rather, you’ll actually be sending 100 ‘notes.’ This will incur much higher fees than if you had just sent a single note.

How Does A Bitcoin Wallet Set Its Network Fee?

Once again, this will depend on the wallet. The network fee is completely uncontrollable in many web wallets and cryptocurrency exchanges. Rather than pay actual fees, they have a predetermined fee (usually higher than actual fees). Their business model is based on customers withdrawing Bitcoin. Cryptocurrency exchanges often use this revenue generation strategy.

You can, however, customize fees associated with Bitcoin transactions when using a non-custodial wallet. For example, the Bitamp Bitcoin wallet allows custom fees to be set, as well as three convenient fee settings. You should expect your transaction to be confirmed within three blocks of the default speed (less than 30 minutes). You will likely pay more if you choose “Fastest” but have your transaction confirmed in fewer than 20 minutes if you choose “Fastest.”. However, you will probably be able to confirm your transaction within 60 minutes if you choose “Eco.”. There is also the option to set a custom fee for advanced users. Given the current state of network congestion, you’ll want to use a tool like Bitcoin fees to choose an appropriate fee.

Here’s Why the Cryptocurrency Dash Puts Bitcoin to Shame

Would it be advisable for me to Invest in Bitcoin?